Abstract: Presuppositions for a valid ordination with respect to the restoration of the bhikshuni ordination in the Mulasarvastivada tradition

The four presuppositions for a valid ordination as a Buddhist monk or nun are: (1) a valid object (vastu): the person to be ordained has to be qualified for receiving ordination; (2) a valid formula (karmavacana): the succession of the parts of a karmavacana and its pronunciation have to be correct; (3) a valid boundary (sima): the determination of the boundary demarcating the space for ordination has to be in conformity with the respective rules, and (4) a valid assembly (parsad/parisad), i.e. the communities (sangha) performing the ordination have to be valid with respect to the number and qualification of its members. I will deal with these four presuppositions in the light of a possible introduction of the bhikshuni lineage from China, i.e. from the Dharmaguptaka tradition, into the Mulasarvastivada tradition. 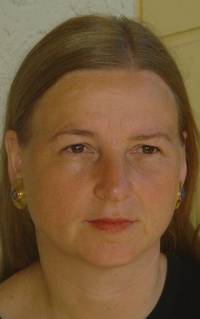